Time flies fast, I am 30 years old at the moment.
Felt like yesterday I graduated from university, and here I am standing behind the desk, doing daily programming. 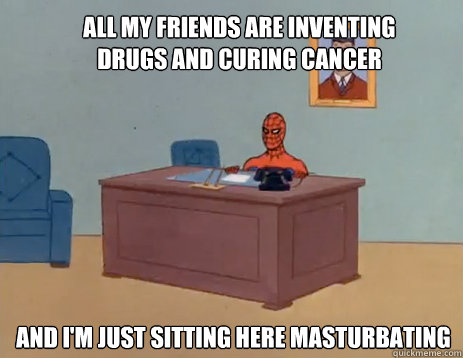 One of the reason I went into Informatics was to be a game programmer.
Unfortunately, game development is very hard, and most jobs in programming fields were desktop (now mobile) and web development.
The job security in game industry is not good as well and there was very few local game developers back then.

A good thing happened during Game Developer Conference (GDC) last year, game engines cost went down, and one of them Unreal Engine 4 was set free though it is still royalty based.

Nowadays I don't have any ambition which is rather shitty.
However we only live once and I'm at the point where chasing an old dream is worth a try.
So I've been studying Unreal Engine 4 with my friend for the past few months in our spare time. I'm still a noob but I hope our adventure will be a fabulous one !