Nowadays web apps are getting more and more dominant.
It is kind of bittersweet for me, considering I'm more of a desktop app guy.
Ten years ago, during semester 3 of my university days, I studied my first desktop programming API, with Visual Basic 6.0.
Years went by, and now my office projects involves web only.

The last time I did desktop programming was an informal app for my friend, built with WPF. 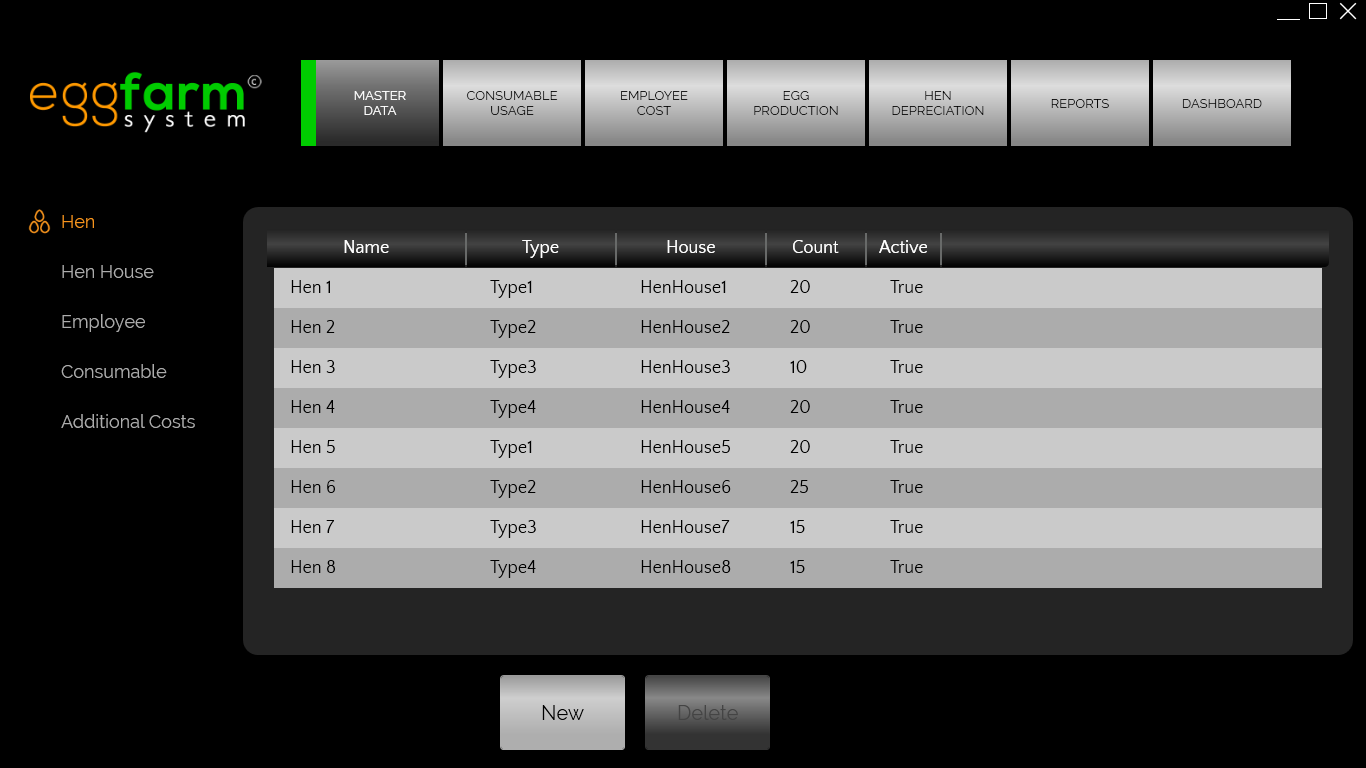 Unfortunately it was not kind of app that make myself happy. But it was acceptable considering I haven't touched any desktop API for quite long, so I needed time to restudy API.

Now (end of 2014), if I were going to develop a desktop app for myself, I would probably consider the following APIs:

I have never tried node-webkit, but a lot of apps already use it. Personally I don't like the idea of using HTML + Js for developing serious desktop app, but it is worth a try for hobby project.